Adobe released planned updates for Acrobat DC and Acrobat 2017. As usual there are two separate installers: 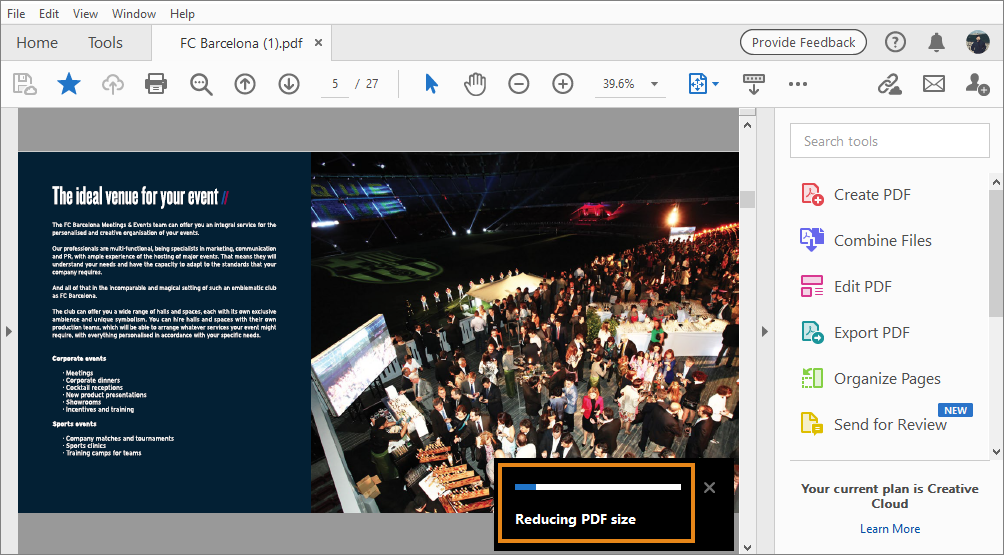 Further information can be found here…

I have now updated PDFX-ready’s color settings, export settings, preflight profiles and the corresponding recipes in French to the same level as in German:

Due to the changes (especially in the area of security) in MacOS 10.15, there are several changes in the user interface of Acrobat. Many operations require additional confirmations. You may need to enable permissions to access the folder in the Mac Security Preferences.

CAUTION: Before switching from Acrobat to Catalina, check that all plug-ins (and other programs) are compatible with the new operating system version. The Enfocus products, for example, do not yet officially support Catalina.

Adobe released planned updates for Acrobat DC as well as for Acrobat 2017. As usual there are two separate installers:

In the latest version there are many new features at first sight. However, most of these innovations are not new functions, but improvements of the user interface. There are some new commands, with which existing functions (e.g. compression, protection, sharing) can be accessed faster.

As known from other programs, PDF documents can now be marked with an asterisk as favorites: