Adobe released planned updates for Acrobat DC and Acrobat 2017. As usual there are two separate installers:

In the latest version there are not as many new features as in previous updates. The August update mainly brings improvements for the Mac version:

In addition, there are new preferences to disable recently introduced features that have annoyed many users… 😉 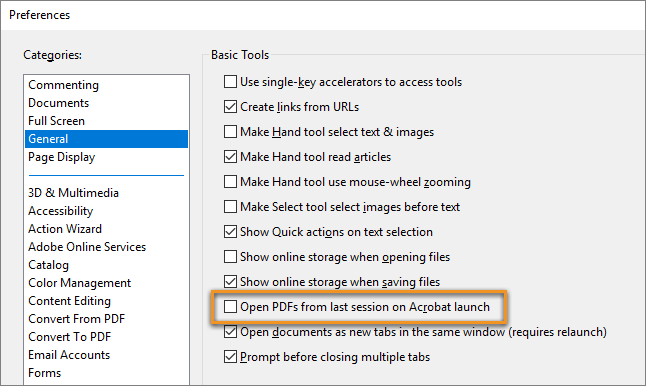 Work has also continued on improving safety, stability and performance.

According to Adobe, switching all components to 64-bit on the Mac improves startup time by 70% and doubles the speed of various features.

Test of changed function
for online sharing of PDF documents

How Callas and Prepress
changed each other